What to Expect in SharePoint Server 2019

Back in September last year, Microsoft officially announced that the next version of their ever-popular on-premises document management/collaboration/Intranet tool would (as expected) be called SharePoint Server 2019, and that it would be available from around the middle of 2018, so any time now…

In short, a lot of the new features, functionality and tweaks will already be familiar to those of you using SharePoint Online (through Office 365). Let’s summarise the key updates in a little more detail…

Microsoft has been drip-feeding the new modern experience to our lists and libraries in SharePoint Online over the last 12-18 months, and it’s now available for the vast majority of SharePoint Online’s list and library templates. We can expect to see this new experience (shown below) within our SharePoint 2019 sites as well.

The new UX is a lot easier to work with, as it boasts a fully responsive toolbar which reacts to what is/isn’t selected, rather than the slightly more cumbersome ribbon which we have become familiar with since SharePoint 2010. There’s also some other nice features, such as the Information Panel and Filters Pane, both available to display to the right of your list or library.

As well as the new list and library experience, SharePoint 2019 will come with the new Hub Sites and Communication Sites which are already available through Office 365, allowing you to build a rich, modern responsive Intranet, as well as pulling together relevant sites into a single tailored portal.

I recently heard a rumour that there would be an InfoPath 2019, however I’m not holding my breath on that one… it does appear that SharePoint 2019 with be able to host browser-based InfoPath forms, so at least that gives organisations more time to convert their existing forms to something with more longevity, such as PowerApps.

Microsoft’s new OneDrive for Business sync client is currently only available for SharePoint Online libraries and not SharePoint 2016 on-premises libraries, however it will be supported in SharePoint 2019, allowing users to pick and choose which folders to sync (rather than the existing “all or nothing” approach), as well as on-demand syncing/downloads.

I’m sure more new features will come to light in the near future, so I’ll be sure to keep you updated on those, and keep an eye on our Course Outlines and Course Calendar pages, where we’ll be listing our new SharePoint 2019 courses in the next few months.

← Use it or lose it… don’t let your training budget go to waste!
Upcoming Event: Office 365 Saturday Melbourne → 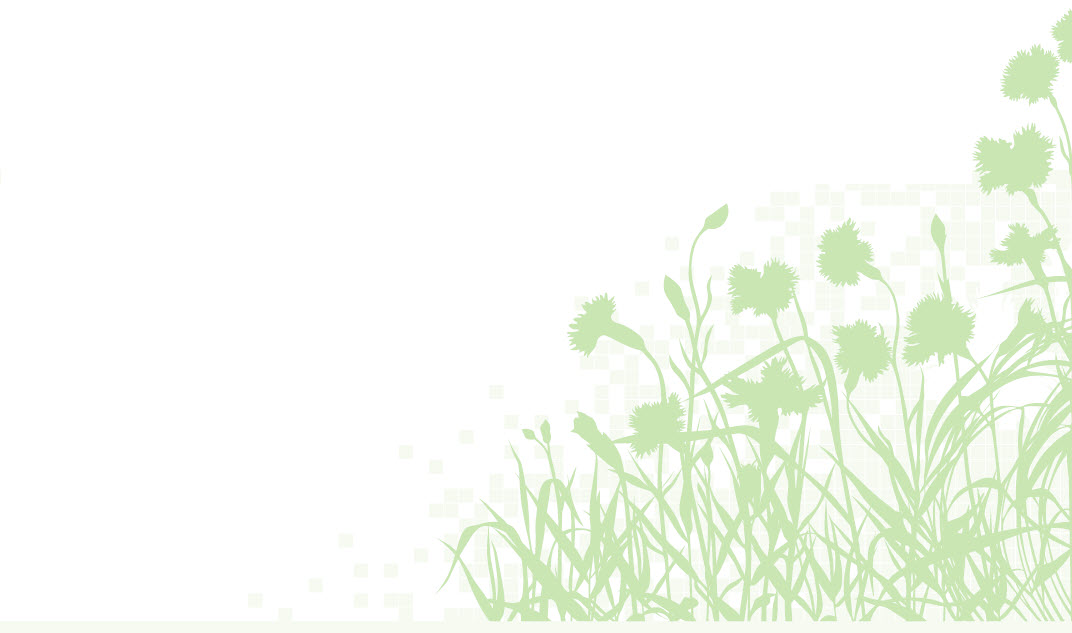